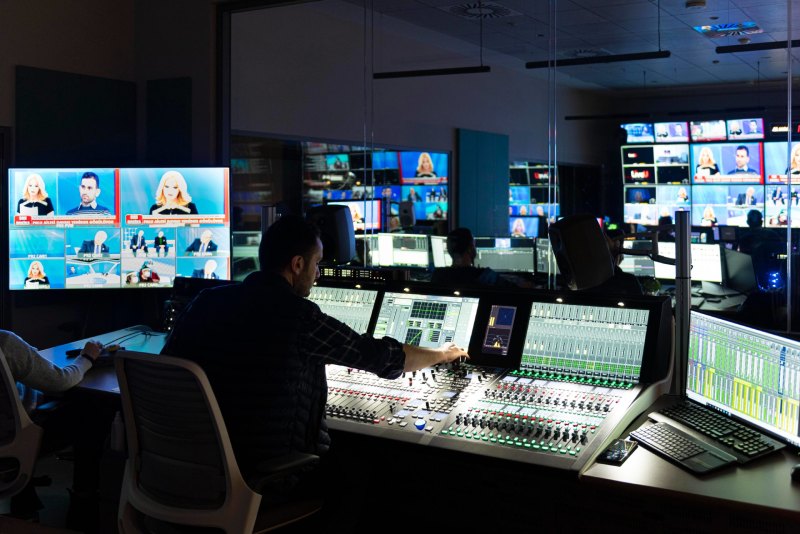 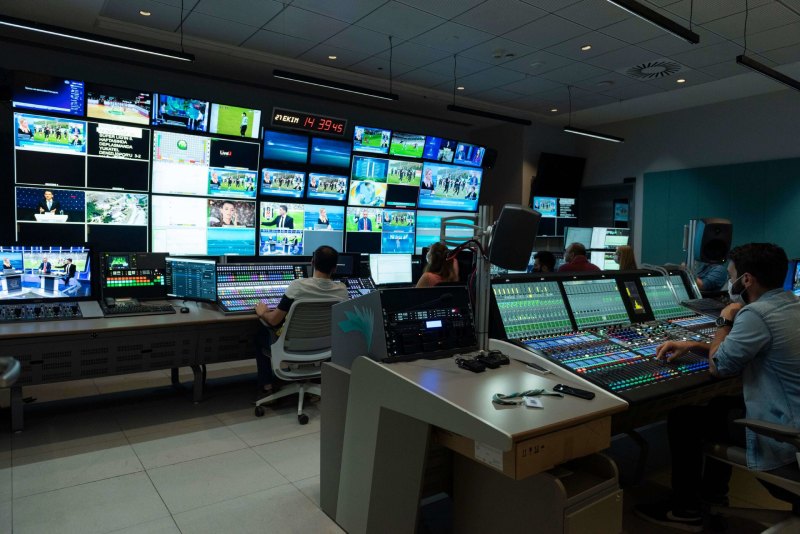 “As an audio engineer and systems designer in broadcast, you must of course have faith in the quality of the products you offer to your customer,” says Seha Akbaş, Systems Engineer at Radikal. “With Lawo, we are working with a manufacturer that delivers the very highest quality standards, paired with innovative solutions and fast, expert support. We are very happy to be involved in what has turned out to be one of the biggest projects in Radikal’s history, providing Turkuvaz the best broadcast solutions available on the market, with the most modern IP infrastructure found anywhere in Turkey today.”