TELUS’ network, the fastest in the world, jumps to 5G with speeds up to 1.7 Gbps

TELUS announced that it is rolling out its first wave 5G network in Vancouver, Montreal, Calgary, Edmonton, and the Greater Toronto Area, and will continue to expand to an additional 26 markets across Canada throughout the remainder of the year. TELUS 5G will be available at no additional cost on TELUS Peace of Mind plans with endless data and no overage fees.

Since 2000, TELUS has invested nearly $200 billion in wireless and fibre optic network infrastructure, spectrum and operations to enhance the coverage, speed, and reliability of its networks to connect customers across Canada. TELUS has committed to investing an additional $40 billion over the next three years to support the roll out of its 5G network which will enhance innovation and help drive digital development across industries in a new age of connectedness.

In a recent independent speed test from UK-based OpenSignal, TELUS’ average 4G LTE download speeds were recorded at 75 mbps, which is significantly faster than South Korea’s average of 59 mbps on their 5G networks. TELUS has also been heralded for top network speeds, resiliency, and latency by additional third parties including Tutela, J.D. Power, Ookla, and PCMag. 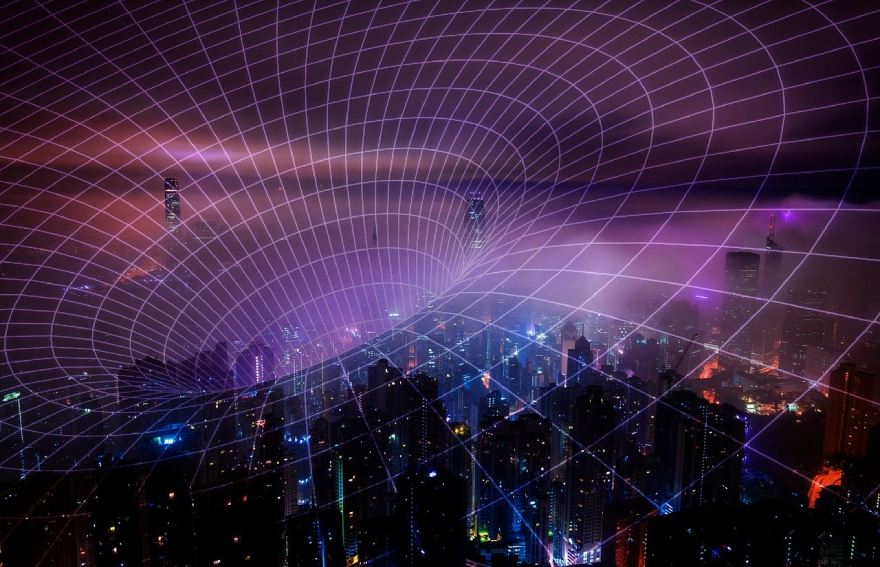 “As the first phase of our 5G rollout, we are pleased to offer citizens access to the next generation of wireless technology that will profoundly enhance the way we connect to information, resources and one another,” noted Telus president and CEO Darren Entwistle. “Our 5G network will bridge digital divides and drive innovation across businesses, government, healthcare, education and social pursuits, whilst creating an estimated 250,000 jobs and contributing $40 billion annually to Canada’s economy. This critical development in our 5G ecosystem is a testament to our team’s skill, innovation and grit in building a world-leading 5G experience in Canada from coast to coast, and from urban to rural.”

Entwistle added that the network would build on ‘world-leading’ technology and as it announced the launch of the network, Telus revealed that it had selected Samsung as a network infrastructure partner, with the goal of providing what it called ‘transformational’ 5G mobile services.

“We are excited to have earned Telus’s trust to roll out next generation 5G services together, leveraging our successful experiences in commercialising 5G across multiple leading markets,” said Paul Kyungwhoon Cheun, president and head of networks business at Samsung Electronics. “As a longstanding innovator in the 5G space, Samsung is looking forward to supporting Telus, and in playing a key role in expanding new 5G horizons in Canada.”

Telus is also working with existing partners Ericsson and Nokia in building its 5G network.


Get The Latest Updates