Superdrug, the UK’s second largest health and beauty retailer, has invested heavily in its digital strategy, moving many aspects of its marketing to digital channels during 2020. This has included a digital version of the company’s Dare magazine and daily content across its social media channels. Its latest initiative though is a new YouTube channel – ‘Superdrug TV’.

The first 15-minute episode, sponsored by Unilever’s Lifebuoy hygiene range, went live on November 17th 2020, and will be followed by two more episodes in 2020 before the channel goes weekly in 2021.

“We’re so excited to be launching Superdrug TV,” declared Simon Comins, Commercial director. “We hope Superdrug TV will entertain and educate throughout 2021, with exclusive content from customers’ favourite influencers and celebrities.”

Superdrug follows an increasing number of retailers that are utilising social video channels to connect with Generation Z customers.

Footasylum, which already had a well-established YouTube channel with over 600,000 subscribers, recently launched a new social media reality show Locked In. The show pits well-known YouTubers against one another in a fly-on-the-wall format, presenting them with daily challenges and secret tasks chosen by the audience. Football YouTuber SV2, MMA fighter JMX and mystery crime/make up vlogger Eleanor Neale, among others, will compete to win money for their chosen charities.

Si Lloyd, Culture Marketing Manager at Footasylum, noted that the show would give the company’s audience a ‘fully immersive experience’ and said that the “runaway” success of its Footasylum YouTube channel was clear evidence of the growing appetite its Gen Z audience has for original content consumed on social media.

Other retailers have embraced channels such as TikTok, albeit with mixed results. GameStop recently encouraged its employees to join the #RedWineChallenge, promising prizes such as an Echo 8, Echo Auto, $100 Visa gift card, and ‘10 additional labor hours’ to use during Black Friday week. The move was swiftly criticised by some commentators for exploiting its workforce.

For those retailers who get it right though, TikTok can deliver incredible results. e.l.f. Cosmetics, for example, launched a campaign called ‘Eyes Lips Face’ on the video-sharing platform in late 2019, giving itself the lofty goal of attaining 1 billion views. In the event, it took just three days for the company to reach this ambitious milestone. 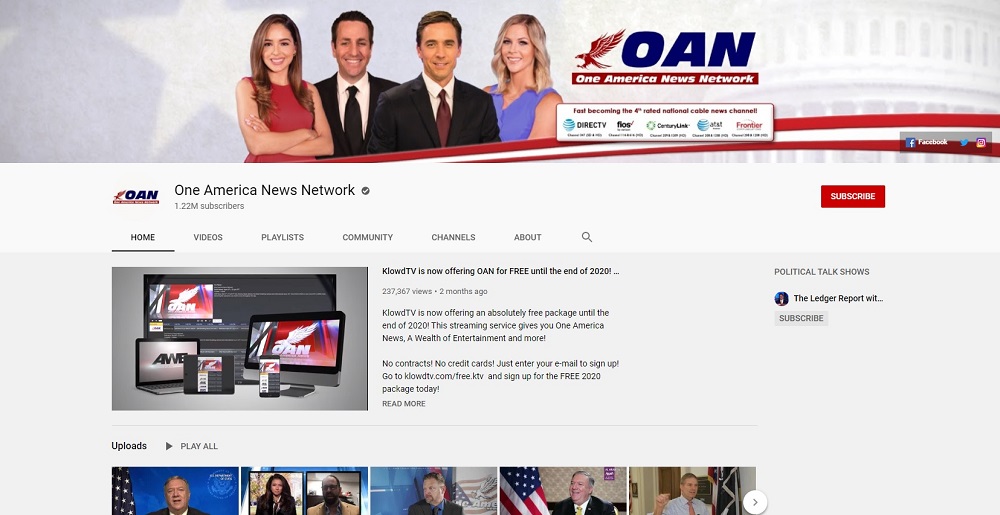