April 2014 brought new changes to the United States FCC regulations regarding closed captioning requirements for broadcast TV and for Internet videos. One of these changes is the start of enforcement of an existing rule, and another is a brand new set of requirements for captioning quality and accuracy, something which most TV broadcasters have not been required to do in the past. Just as audio and video quality is imperative for creating effective content, quality closed captioning must also be a first-class component of any video content. 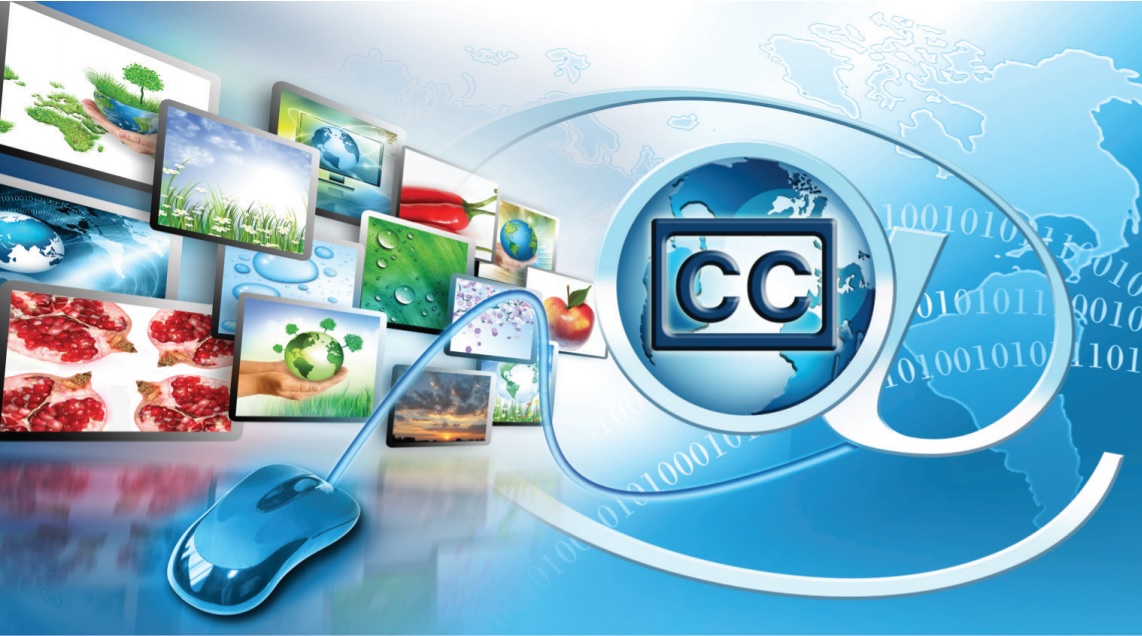 TV broadcasters, content providers and distributors, and Internet streaming providers all have new responsibilities under the new mandates.

Having access to software that can identify and fix captioning issues is critical to broadcasters and internet video providers who fall under the new FCC mandates. Without captioning software, they will have to rely on an out-of-house captioning service company and their bandwidth to resolve problems.

Telestream captioning products help bring the “dark art” of closed captioning within reach of TV broadcast engineers who need to manage archives of TV content that have already been captioned. Together, Telestream’s Vantage and CaptionMaker/MacCaption products provide a solution to transcode, convert, author, edit, troubleshoot, modify, and deploy caption data alongside video – regardless of the delivery platform.

The IP closed captioning rules apply to non-exempt full-length programming and are being implemented according to the following schedule:

Within 15 days after it is shown on television with captions on or after March 30, 2016

A second set of requirements, which were announced by the FCC in April 2014 and will take effect no sooner than January 2015, apply to all TV broadcast and Internet programming which requires captions. The new rules address caption quality in several areas including accuracy of the text, synchronicity (timing), program completeness, and visual placement of closed captions to avoid covering important on-screen information. The commission also adopted measures to ensure greater access to news programming in local communities, which may result in the need to caption some news programming that previously aired uncaptioned.

Closed captioning files for TV can be very complex file formats that include control codes, frame rates, positioning, and additional metadata that TV closed captioning systems can read. TV caption files are often archived in old legacy file formats that cannot be used with newer Internet video players. It is essential for broadcasters to implement software systems that can automatically convert these files to newer formats.

Closed caption files for the Internet can include a variety of different file formats, but the video player developer usually dictates which file format is used. For example, many developers use Timed Text Markup Language, or TTML (also known as DFXP), for Flash video players.

However, Flash video players potentially can support a variety of caption file formats. YouTube’s Flash video player, for example, supports TTML, but also supports SRT, SCC, and WebVTT. Some Internet caption files are very simple and support only basic features such as timing and line breaks. These files may not conform to all of the FCC legal requirements for Internet captions to match the look and feel of the TV broadcast captions. Newer, more advanced Internet caption files, such as SMPTE Timed Text 2052 and WebVTT, have the advanced characteristics of TV closed captioning and can meet the latest requirements.