The UK House of Commons Digital, Culture, Media and Sport Committee is to undertake a new inquiry examining what economic impact music streaming is having on artists, record labels and the sustainability of the wider music industry. 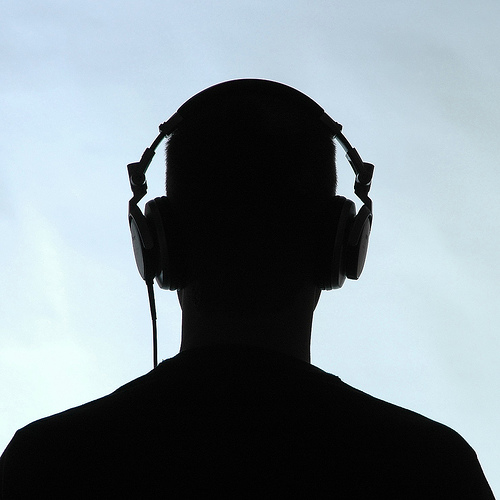 With streaming currently accounting for more than half of the global music industry’s revenue, the inquiry will look at the business models operated by platforms such as Spotify, Apple Music, Amazon Music and Google Play. Music streaming in the UK brings in more than £1 billion in revenue with 114 billion music streams in the last year; however artists can be paid as little as 13 per cent of the income generated.

The Committee will also consider whether the government should be taking action to protect the industry from piracy in the wake of steps taken by the EU on copyright and intellectual property rights.

The inquiry – Economics of Streaming – is seeking the perspectives of industry experts, artists and record labels as well as streaming platforms themselves.

“While streaming is a growing and important part of the music industry contributing billions to global wealth, its success cannot come at the expense of talented and lesser-known artists,” stated DCMS Committee Chair Julian Knight MP.

“Algorithms might benefit platforms in maximising income from streaming but they are a blunt tool to operate in a creative industry with emerging talent risking failing the first hurdle.”

“We’re asking whether the business models used by major streaming platforms are fair to the writers and performers who provide the material. Longer-term we’re looking at whether the economics of streaming could in future limit the range of artists and music that we’re all able to enjoy today.”

The DCMS Committee is inviting written submissions to be submitted by Friday November 16th addressing the following areas:

The first evidence session is expected to be held towards the end of November. 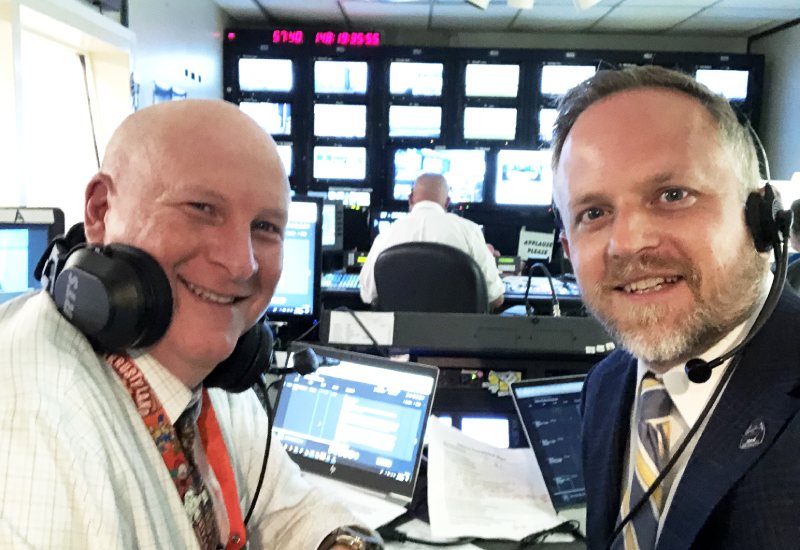 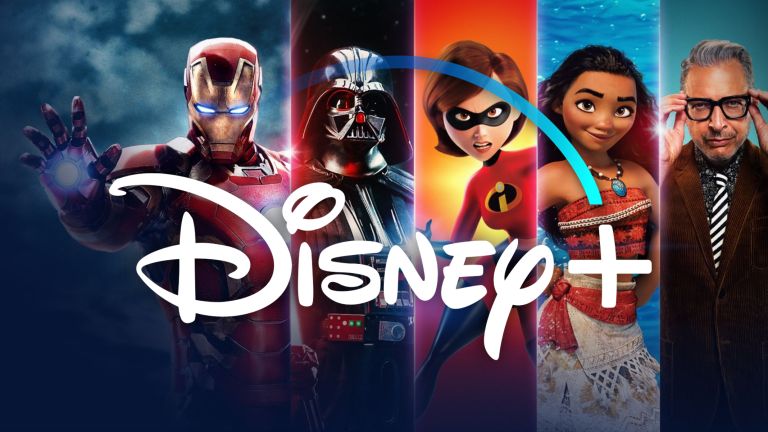 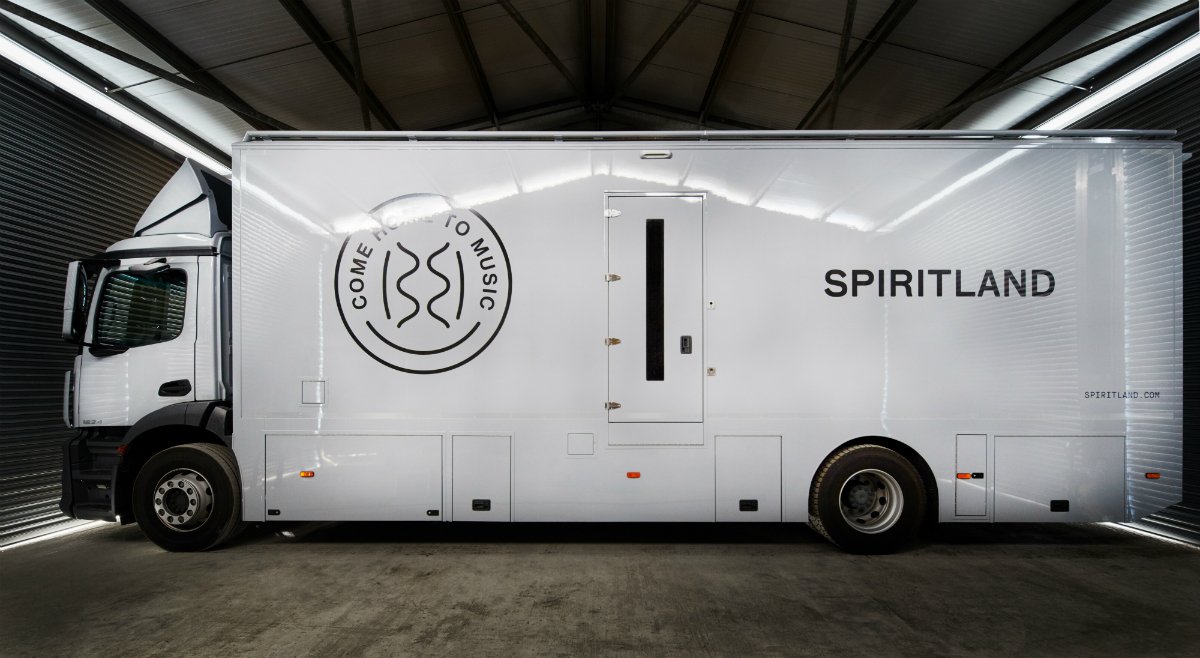