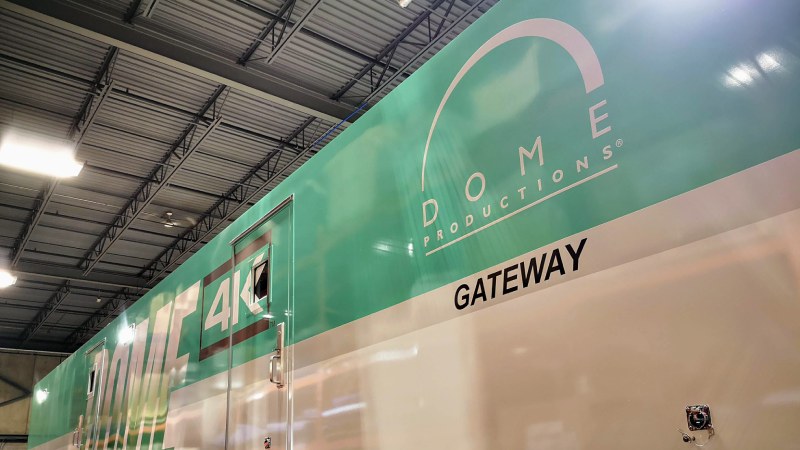 The decision to go with the Apollo came down to several features. Al Karloff, Manager of Engineering Services, Dome Productions, said, “In the North American sports broadcast market, there are a few key pieces of hardware you need to have in the truck to be at the top tier productions and a Calrec console is one of them. It’s important for our clients to have the power of the Apollo’s 1020 DSP paths, as well as the double layer of faders for direct access on the control surface.There’s also a large A1 operator base that makes for better and more consistent productions for our clients, no matter where they are on the continent.”

Gateway allows the company to broaden its offerings for customers and means it isn’t tied to physical cables anymore. “We’re excited to take advantage of optimized and new workflows in all formats — HD, 3G and UHD. Now, virtual paths can be dynamically connected to change workflows depending on the show requirements,” Karloff added. 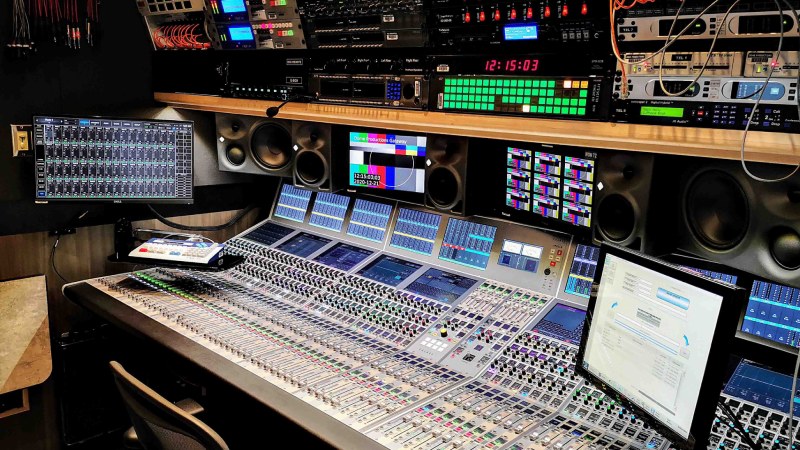 Dome has been using Calrec consoles for 20 years and all different generations of the consoles are still active in the company’s fleet. The Apollo was commissioned by Canada-based SC Media. Jean Daoust, SC Media Founder and President, said, “The Apollo was the only console that met Dome’s requirements;no other model could offer a surface with 144 faders, or the mix power of over 1,000 input channels. We’re proud to be partnered with companies such as Calrec and Dome Productions. The newfound addition of Calrec to our AV portfolio has opened new doors for us in the broadcast media vertical, as well as provided incredibly innovative solutions to our already valued customers. The Gateway truck is an incredible project, and we look forward to building upon this success for all parties involved.”

Dave Letson, Vice President of Sales at Calrec said, “This is a big technological step even for a hugely successful name like Dome Productions. It’s great to see the continuation of our relationships, including with SC Media, of course. To have our Apollo console be part of this project is fantastic and a testament to the versatility and the quality of our consoles.”