Discovery+ goes live in the US 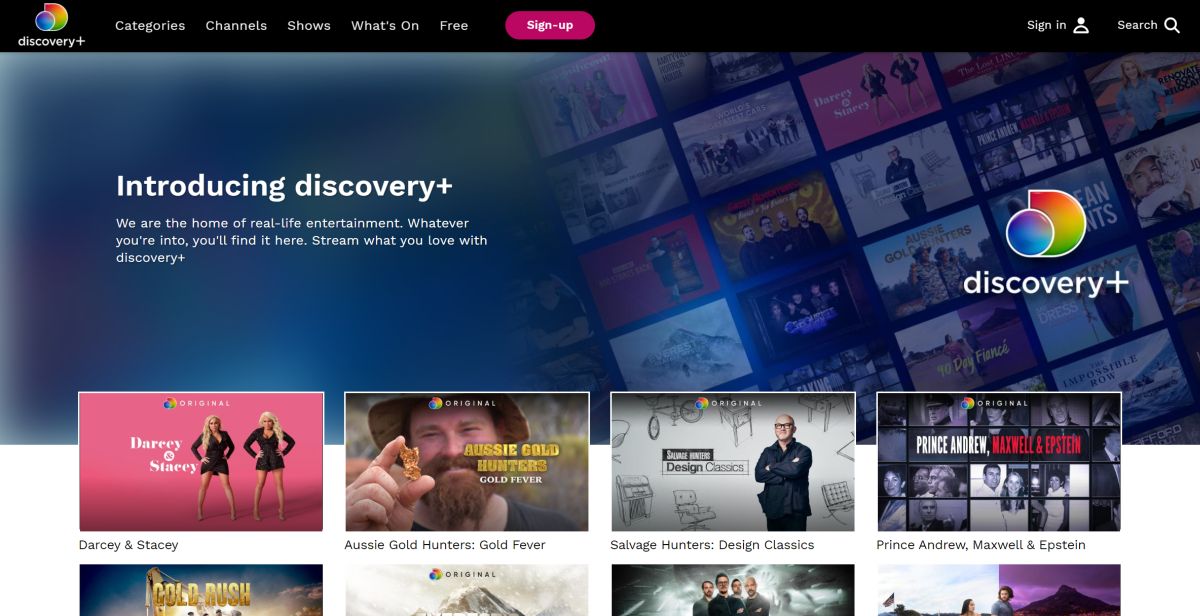 Discovery+ is to be available on Amazon Fire TV, Apple, Google, Microsoft, the Roku Platform and Samsung Smart TVs as part of its US launch.

The non-fiction streaming service is now live in the United States following launches in the UK and Europe.

Previously, Discovery has announced a US partnership with Verizon.

David Zaslav, President and CEO of Discovery, Inc said: “As we go live with discovery+ today in the US we are thrilled to be working with best-in-class partners to make it available everywhere our fans are.”