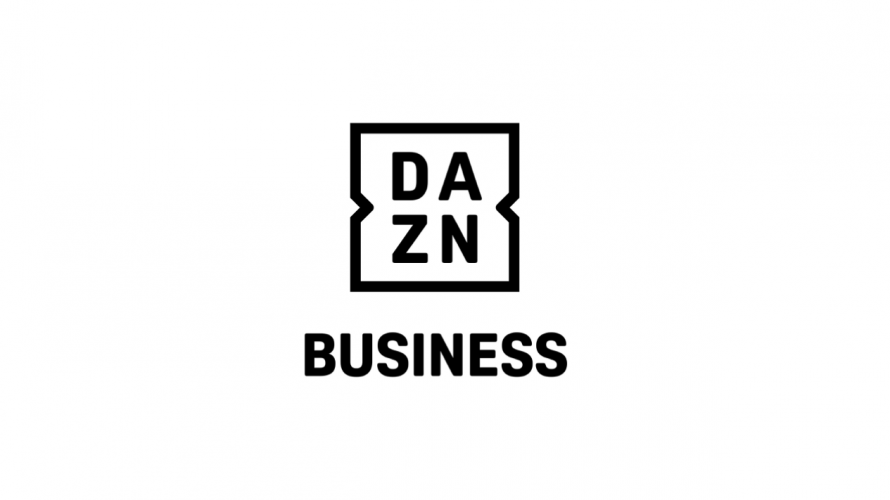 DAZN is ramping up the global expansion of its commercial premises business with its launch into Japan. The agreements announced today will see DAZN available to show in venues such as bars, cafes, restaurants and hotels in the country for the first time.

DAZN is launching its business-to-business offering with venue and agency deals to capitalise on its extensive rights in the market.

At the time of launch, DAZN is going live in more than 700 venues nationwide, including with internet cafés Kaikatsu, karaoke chain Cort Dazure, pub chain HUB and hotel sequence SUIDOBASHI operated by Mitsui Fudosan Group. To grow the business, Clich and Mixi have been appointed as sales agents for DAZN in the market with further venue and agency partners sought.

Paul Sexton-Chadwick, SVP, Global Commercial Propositions, DAZN Group, said: “DAZN is home to some of the best live sport in Japan. We’re now bringing this offering to sports fans out of home for the first time in the market. The proposition to venues is simple, those that show DAZN will attract more customers, who spend more money, stay longer and return more often.

“DAZN has a range of flexible options to suit different business needs and we plan to grow the number of venues showing our service exponentially in the months and years ahead, Sexton-Chadwick added.”

DAZN has an established commercial premise offering in Austria, Canada, Germany, Italy and the U.S. that brings live sport to tens of thousands of venues annually. It also recently launched its B2B offering in Spain with Orange to create the “DAZN fútbol” channel that shows live and exclusive coverage of the 2020-21 Premier League season in commercial premises.

To find out more, including about becoming a venue or agency partner, please contact DAZN via our website.