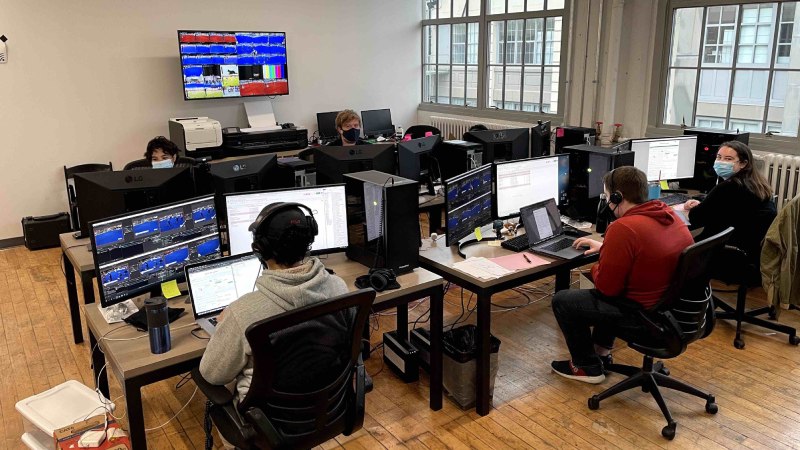 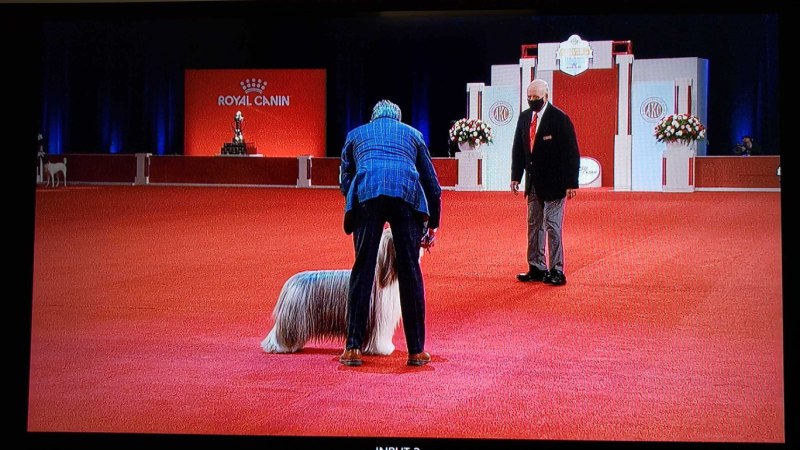 “We had eight Mobile Viewpoint servers at our New York studio to bring in all 29 of the H.265-encoded feeds from Orlando,” said Jay Kopelman, Streaming Engineer for B Live. “From there we added lower-third graphics, bugs and watermarks, and delivered up to 36 concurrent streams to consumers watching on the official AKC website and OTT platforms. We communicated with CP technicians at their Red House Streaming Studios NOC throughout the production, where they monitored stream performance and made bandwidth adjustments to maintain quality as network conditions changed.”

A longtime AKC event production partner, the COVID-19 pandemic coerced B Live intro a strategy shift for this year’s production. “There were no spectators, and the convention center had guidelines limiting the number of occupants,” said Russell Quy, CEO, B Live. “Moving to an at-home production model reduced our on-location headcount by about 40 crew members. CP Communications further reduced our headcount by providing technicians onsite to set up the systems, manipulate real-time PTZ camera movements, and change camera configurations as the show rings transitioned to different breeds. Using CamSTREAM also eliminated the need for a full video truck and the long, expensive fiber runs traditionally used for these shoots.”

Back in Brooklyn, a crew of 10 managed non-real-time camera movements along with all other video production elements, while audio was managed from a small truck in Orlando. Each Agile Airlink included an audio return to the truck, with built-in failover to fallback graphics as needed. B Live technicians in Brooklyn communicated with CP staff at the Florida NOC using a Clear-Com FreeSpeak intercom system, and with technicians in Orlando over a RTS Unity system.

Intercom communications were especially important as B Live also serves as the manager and operator of AKC’s OTT channel, and is responsible for the viewer’s quality of experience. That also made CP’s work from the NOC invaluable to the ultimate quality of the live stream.

CP Communications CEO Kurt Heitmann emphasizes that the company’s new Red House Streaming Studios NOC and production studio are built to complement its partners’ at-home production models, and is further strengthened when coupled when CamSTREAM and other Red House Streaming productions are part of the workflow. CP’s Red House Streaming family has an exclusive focus on IP, cloud and bonded cellular solutions, including the CamSTREAM line and Mobile Viewpoint’s complete range of encoding, decoding and signal management solutions.

“B Live is a long-time production partner of CP Communications, and it’s exciting to work with them through the significant changes we are seeing with live production workflows,” said Heitmann. “Our Red House Streaming brand was specifically established to help our customers reduce the costs and infrastructure associated with traditional mobile production setups and RF content acquisition strategies. This year’s AKC National Championship Dog Show offers an ideal example of how production models have changed in the COVID era, and how at-home production is here to stay thanks to new operational efficiencies and benefits that provide clear return value.”