AWS and Riot Games have teamed up to transform how Riot’s Esports content is created and distributed in the cloud and reimagine how fans can experience League of Legends, VALORANT, and League of Legends: Wild Rift Esports events through AWS’ first-ever data analytics integration for esports broadcasts. 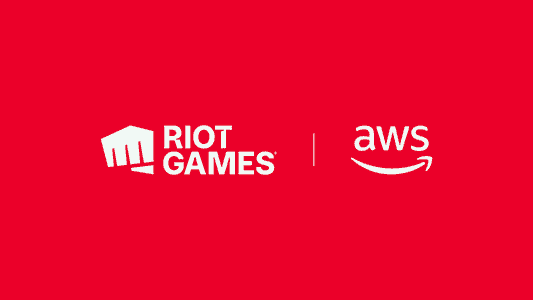 Riot is the first company to use AWS’s data analytics integration for esports broadcasts to reimagine how fans experience League of Legends (LoL), VALORANT, and League of Legends: Wild Rift events.

“Riot Games has a long-term vision to bring joy to billions of fans around the world through our esports, and we’re extremely excited to work with AWS to level up the Riot Esports experience,” said John Needham, President of Esports at Riot Games.

“The wide-ranging solutions and expertise of AWS will enhance Riot Games’ esports broadcasts and engage esports fans worldwide. From reimagining how fans view our events and content, to interacting with other players, AWS unlocks endless opportunities for Riot to shape the future of sport.”

These facilities will support Riot’s current and future ambitions to reimagine the entertainment experience across numerous areas in addition to esports and analytics/stats like music production, animation, and game development.

These solutions will be scalable to meet the growing needs of their fans, while ushering in a new era of esports content production. Built on strategically placed RBCs around the world, Riot Games will use a 50,000 square-foot facility in Dublin and a second facility in the greater Seattle area that will come online later this year, to produce and support live content anywhere in the world at any time of day, regardless of where the event is taking place.