“First Responders Live” documents how first responders put their own lives on the line as they race into danger to save others. Each week, camera operators embed within six agencies in five different cities to document a night in the life of these units. Emmy® Award-winning television journalist Josh Elliott provides live analysis and commentary, with help from a team of experts, as the show follows first-person accounts of the action.

“We were aware of AVIWEST’s proven track record in the live docuseries space, and the PRO380’s capabilities lined up well with our needs for ‘First Responders Live,’” says Mark Hamaguchi, vice president of production management for 44 Blue Productions. “The professionals on the VidOvation team were wonderful to work with, and the technology offered us the agility to go where the action took us, which was key to capturing and highlighting the incredible work of the first responders featured in the show.”

During production, the PRO380 mobile video transmitters deployed in the field are mounted on HD cameras, typically a combination of point-of-view (POV) and handheld units. Supporting state-of-the-art H.265/HEVC encoding, the AVIWEST units ensure premium video quality with low data usage and low end-to-end latency. Leveraging bonded cellular technology, the PRO380 transmitters combine any available network interfaces (including as many as eight cellular, Wi-Fi, two Ethernet, and satellite) to create reliable video-transmission links. In all, the AVIWEST transmitters deliver 40 concurrent feeds to the control room, where more than 10 AVIWEST StreamHub transceiver, decoder, and distribution platforms receive the live video feeds and deliver them to air for the live broadcast. 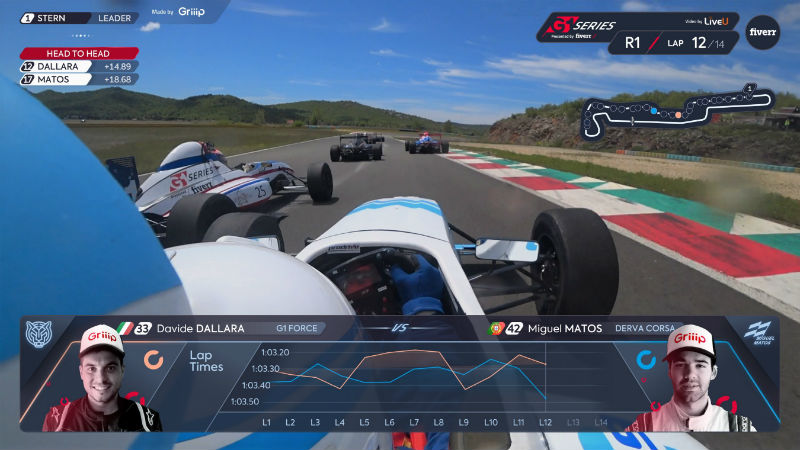