Despite the Covid-19 outbreak hampering telecoms providers in laying networks, research from Nevion has revealed huge optimism among broadcaster for the deployment of 5G communications infrastructures.

The global poll of broadcasters conducted by OnePoll on the of virtualised media production firm found as many as 94% of broadcasters think that their country already has the infrastructure in place to adopt 5G while 92% of broadcasters are expecting to adopt the new platform. nearly two-fifths of respondents expect their organisation will be ready to adopt 5G within a year. Just over half (53%) believe they will be able to do so within the following year.

Almost two-thirds of broadcasters would consider adopting 5G for remote production purposes and while 61% would consider using it for distribution as a potential replacement for DTT, satellite or cable. In addition 33% and 29% of broadcasters would also consider using 5G technologies for OTT services and contribution respectively. Looking at the expected advantages of 5G, 42% think the biggest benefit will be providing a cost-effective back-up for contribution links.

While broadcasters are mainly considering 5G for remote production, only a fifth think 5G’s ability to provide a more portable and flexible primary link for (some) outside broadcast production is its biggest benefit. Broadcasters also expect 5G to be advantageous to the end-user with 34% saying they think that the biggest benefit will be improving the viewer experience.

Yet despite this general optimism for deploying 5G, only 46% of broadcasters say that they have tested 5G’s capabilities within their organisation. And with that in mind Nevion noted that while it was positive that broadcasters are expecting to move forward at pace with 5G, there was is still a lot of work to be done before it can be implemented into live environments, and given the current climate worldwide, testing and developments may have slowed down.

“Even though the infrastructure isn’t quite there yet, 5G’s use for remote production could be extremely beneficial in the future beyond connecting cameras to the local outside broadcast production facility,” commented Nevion chief technologist Andy Rayner. “As broadcasters contemplate using 5G in production, they must consider a number of issues, such as getting dedicated bandwidth, as well as how to handle timing and security. Investigations are currently underway in each of these areas with the 5G-VIRTUOSA project helping to uncover the potential of 5G technology in live production.” 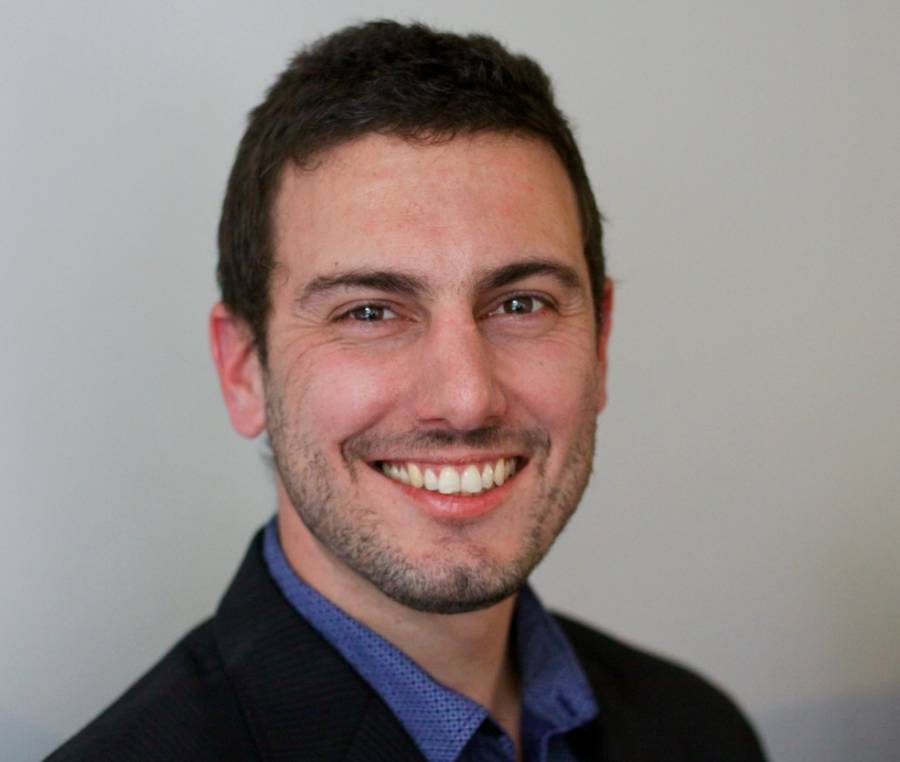